Three months ago, I saw some teasers of Dingdong Dantes and Marian Rivera at GMA-7 where they are in the beach chasing each other and showing their love as if its their last day together on earth. The viewers originally thought that the two will reunite in a movie or in a certain tv show. It turned out that the two are the newest endorsers of San Marino Corned Tuna products. 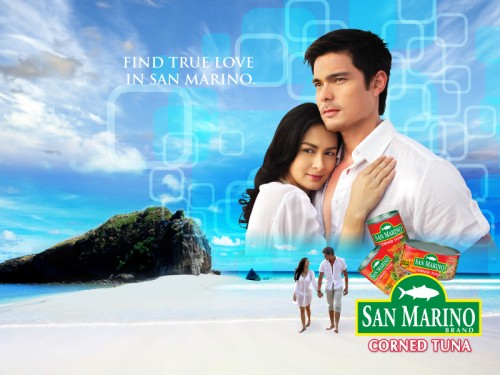 Dingdong Dantes and Marian Rivera in a new telenovela… NOT!

I am not a lover of Tuna products, but everything changed when I was invited at the bloggers launch of San Marino Corned Tuna last month. Not only am I impressed with their marketing strategy, but hey, the product is worth trying! 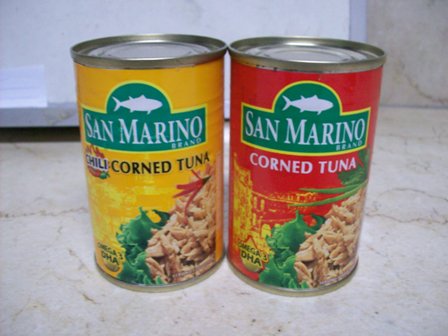 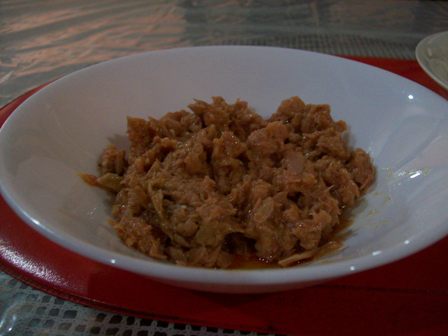 My verdict? San Marino Corned Tuna tastes as good as Corned Beef. What I also like about it is that it’s not really as oily as the other canned tunas available in the market. San Marino Chili Corned Tuna is also Marian Rivera’s personal favorite according to the representative we spoke with.

The people behind San Marino Corned Tuna is dead serious on beating the competitor that’s why they’re really investing on promoting their product through print ads, tvc’s and even online. If you’re a fan of Marian Rivera, there’s a possibility that you saw the following episodes of Darna and Show Me The Manny, where the actress is promoting the product: 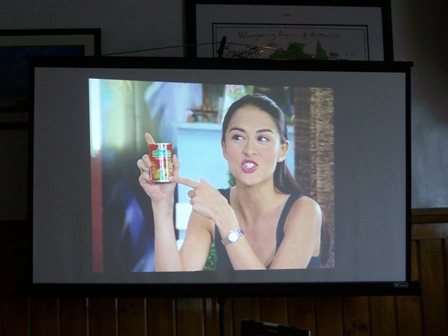 You want more prizes from San Marino Corned Tuna? Check their website at http://www.sanmarino.com.ph to download wallpapers, ringtones and get a chance to win free movie tickets!

Have you ever tried San Marino Corned Tuna or San Marino Chili Corned Tuna? What can you say about it? If you haven’t tried it, try it! *marian rivera mode*